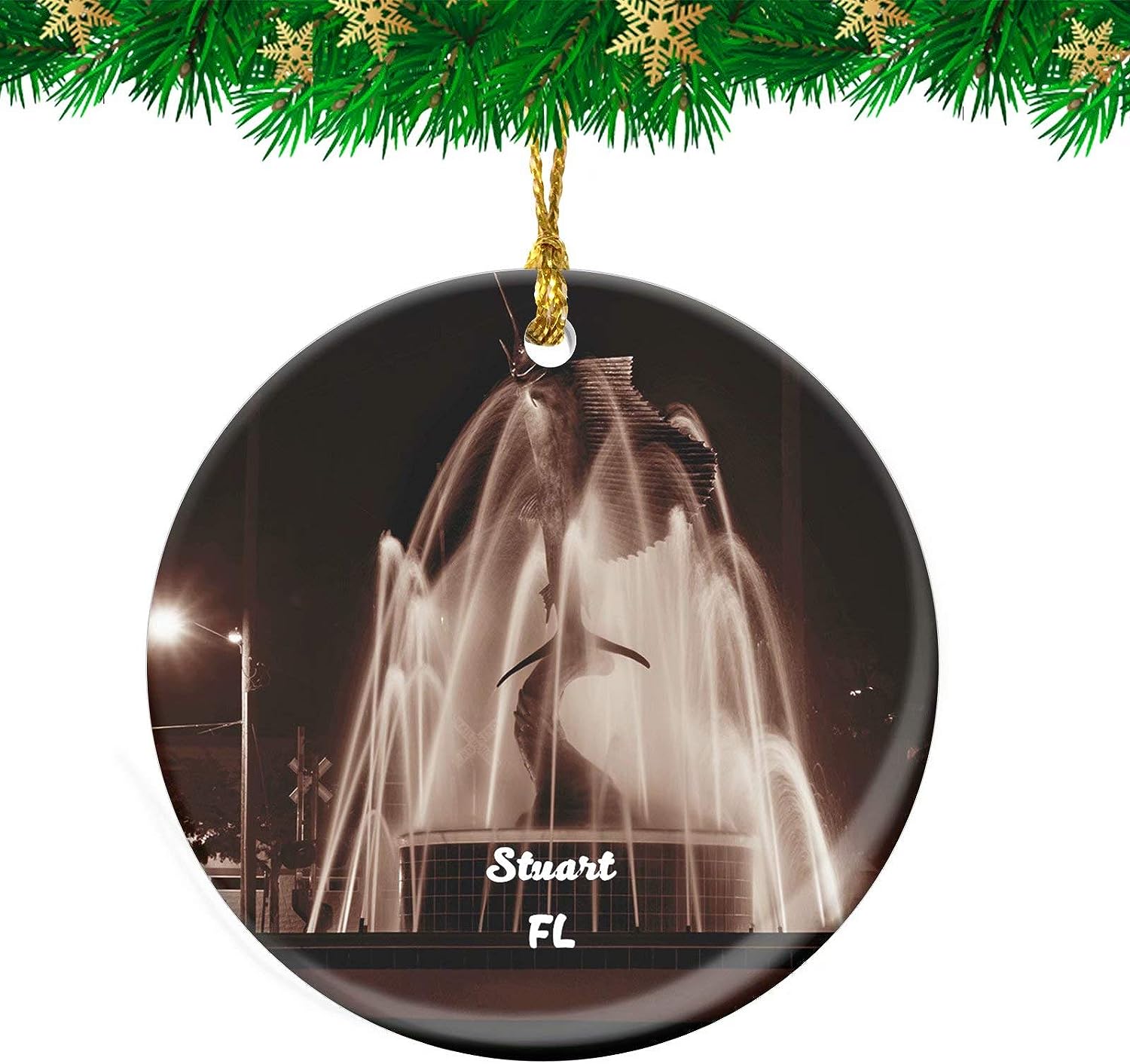 Note:The picture color and size may be different from the actual effect, this is the natural situation of handmade products.